Honey Select VS. Koikatsu (discussion thread for the galleries) 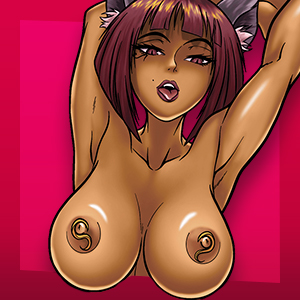