What is the best way to use AM mythiс booster for Leagues during your routine Season progression and Kinky Cumpetition? 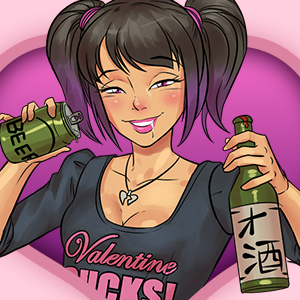