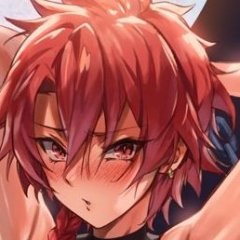 By Eckos,
April 27 in Ideas and Suggestions