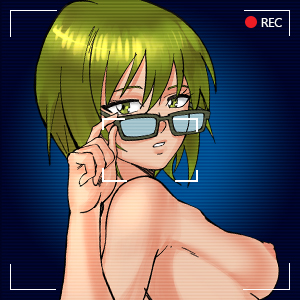 By DvDivXXX,
June 15 in Off-topic