Guys you have to ping @Slynia more often..our friend @Slynia will get lonely otherwise 32 notifications in 15 days ? We can definitely do better than that 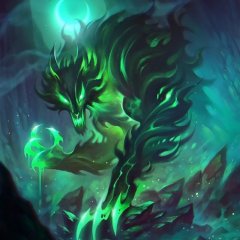